Rare fossils of Madigen in the Southern Tien-Shan of Kyrgyzstan

/ Rare fossils of Madigen in the Southern Tien-Shan of Kyrgyzstan

The most widespread representatives of the fossil fauna in Madigen are bivalve mollusks of the Bivalvia class. Quite thick layers composed by representatives of this species testify to their mass extinction in the Triassic (T). It is important to note the worldwide fame of this area for the unique and single in the world paleontological finds. For example: Sharovipteryx mirabilis – lived during the Triassic period 242-227 million years ago. One of two species in the Sharovipterygidae family and the only known member of the Sharovipteryx genus. It is known from the only fossil found in the Madigen tract, therefore it is assumed that he lived in the territory of modern Central Asia. 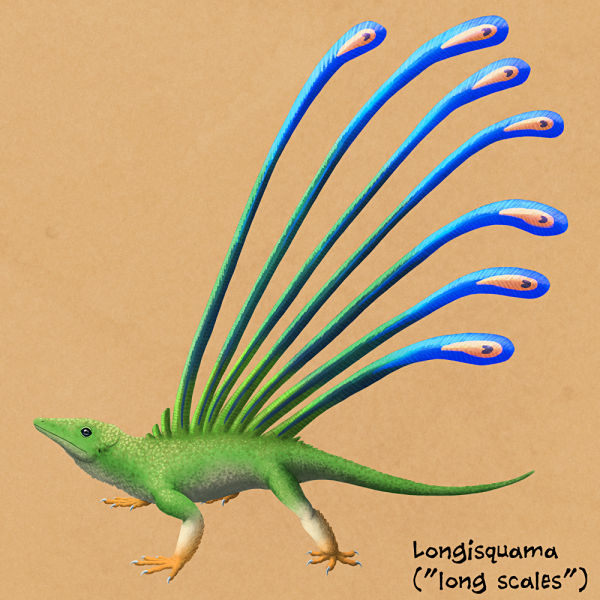 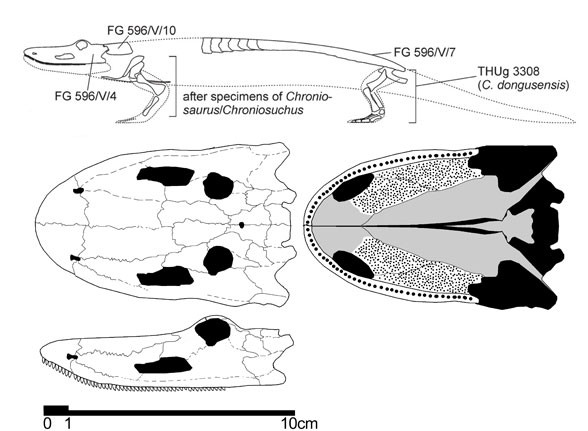 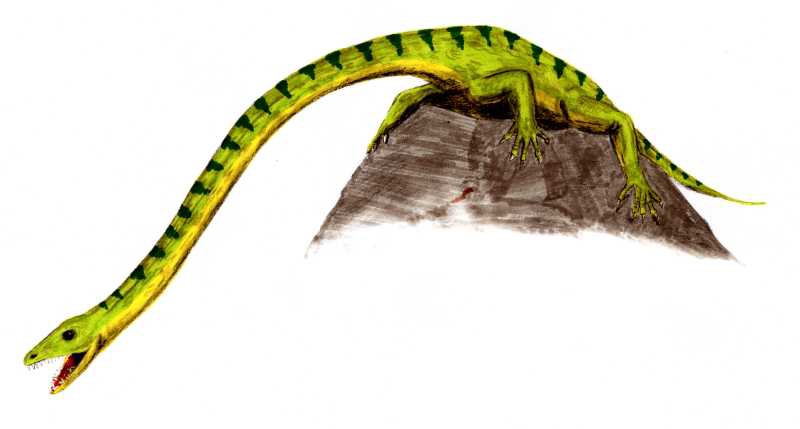 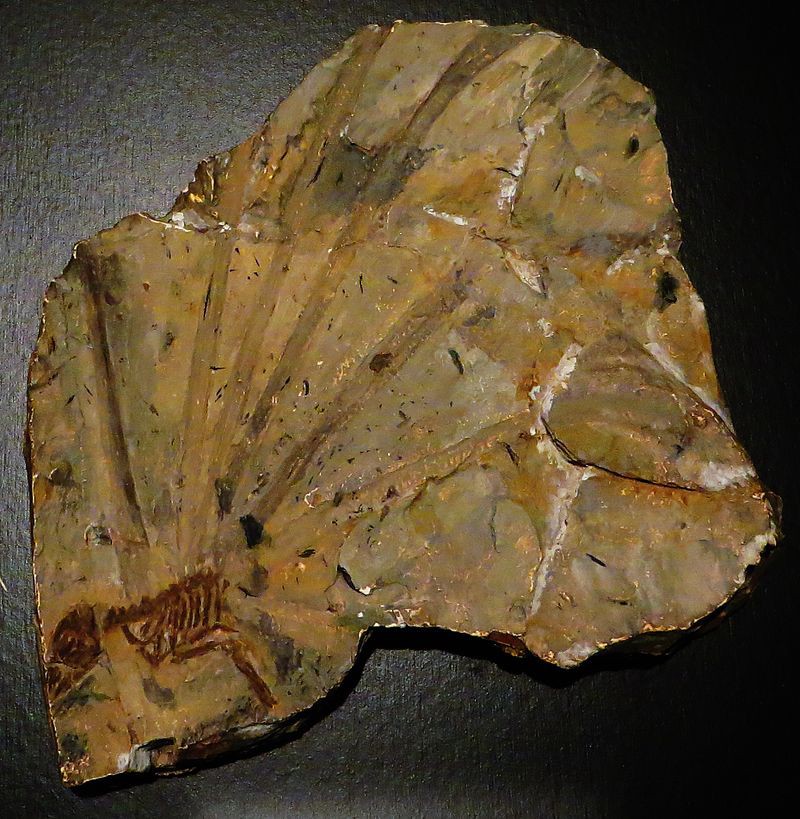 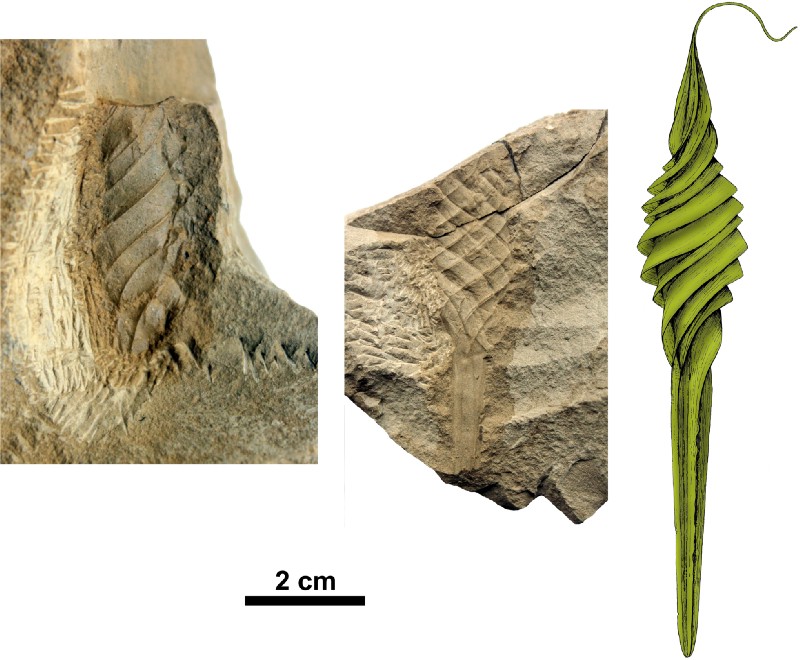 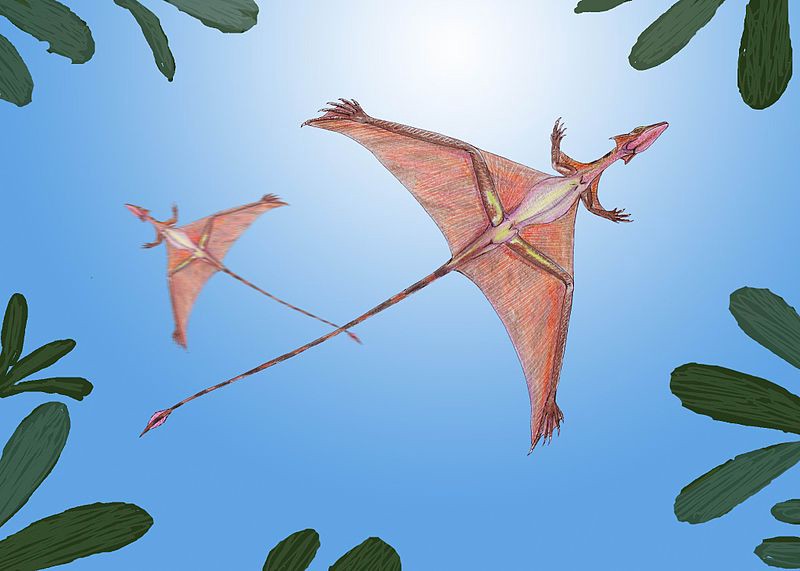 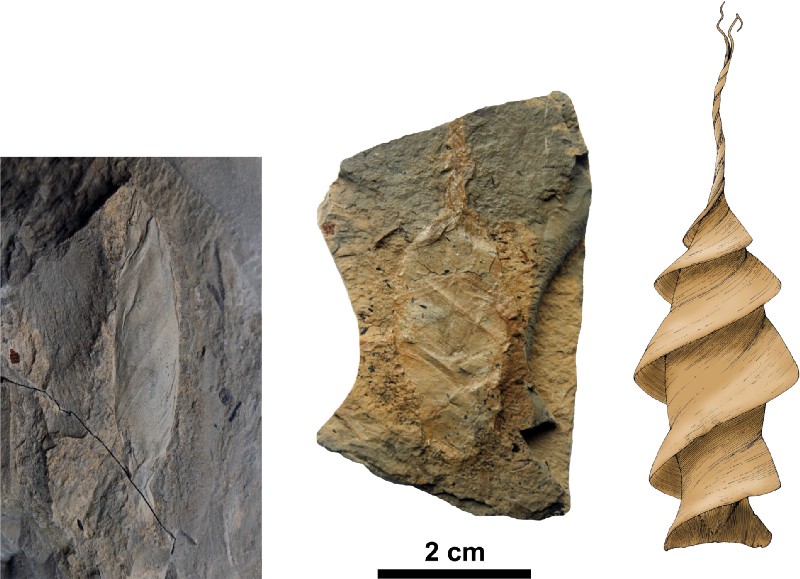 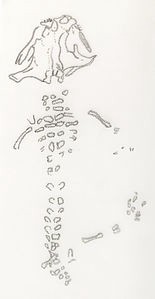 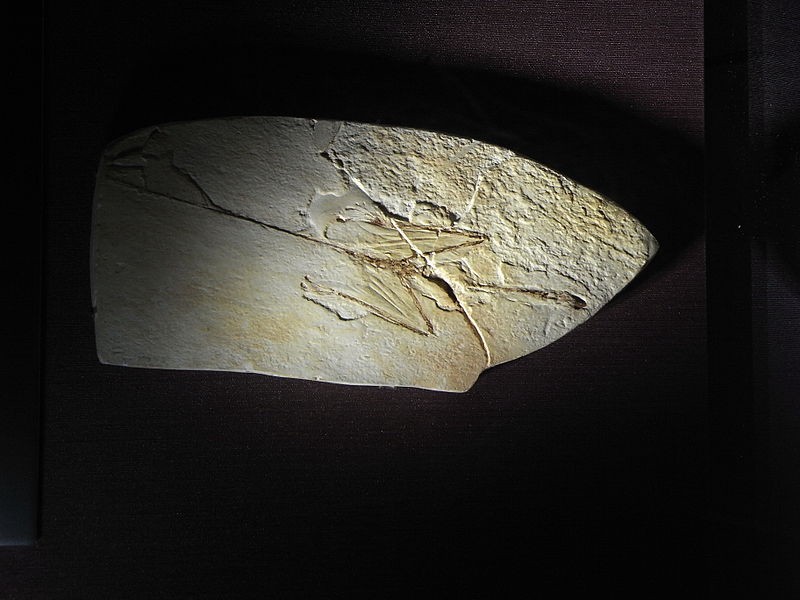