The Central Tien-Shan is not only the Center of Eurasia, but also the place where almost all the water resources of Central Asia are formed. The highest mountain elevations are natural accumulators of the northern moisture-laden air currents. More than 75% of all water resources of the Tien-Shan belong to the Aral Sea, and more than 12% to the Chinese Tarim.

The Enilchek Glacier is one of the largest mountain glaciers in the world. It is located in the Central Tien-Shan on the area of Kyrgyzstan. The glacier is formed as a result of the confluence of two large glaciers, the Northern Enilchek and the Southern Enilchek. The result of their confluence is the periodically disappearing Merzbacher Lake.

Southern Enilchek – the largest glacier in Tien-Shan. Its length is 60.5 km with an area of 567.2 km². The glacier begins in huge circus-shaped firn basins at an altitude of up to 7440 m, on the slopes of the highest peaks of Tien-Shan: Khan-Tengri and Pobeda. The length of the glacier tongue is 43.2 km with an average width about 2.2 km. The tongue of the glacier descends to a height about 2800 m a.s.l., with an average surface gradient about 2 degrees. At the same time, it receives 78 large and small glacier-tributaries from both sides. The ice thickness in the main flow of the glacier reaches 150-350 m. The lower 14 km of the glacier tongue are covered by a layer of moraine.

Each year the largest high-altitude glacial lake in Eurasia located at the confluence of two large glaciers suddenly disappears. This happens usually every July – August, when the volume of water in the lake reaches its critical point.

Scientists have been trying to understand this interesting phenomenon for the last 50 years.

In this regard, scientists suggest that a study of the intraglacial drainage channels through which water outburst from the lake may provide an answer to some scientific hypotheses about the reasons of the lake disappearance.

Therefore, our expedition plans to study the intraglacial drainage channels of the Enilchek glacier. The internal drainage system of the glacier may become the largest intraglacial cave system in Eurasia.

About the Merzbacher Lake

Until 1931 the lake remained unknown. During a Soviet expedition on the peak of Khan Tengri led by Mikhail Pogrebetsky the lake was named after its discoverer Gottfried Merzbacher.

Scientists suggest that the lake was formed at the end of the Little Ice Age, i.e. in the middle of the XIX century.

The critical moment before the outburst of the lake comes when the volume of water in the lake reaches from 120 to 200 million m3.

According to recent studies lake outbursts occur when the water temperature in the lake rises to 10-15°C. According to one of the hypotheses the mechanism of the lake’s outburst is happen due to the fact that the ice dam closing the way for water into the glacier, breaks away from the mother glacier and begins to rise. A gateway effect occurs. At this time, the water flow under high hydraulic pressure and the growth of its power rushes inside the glacier. Water produces channels, expands them and gets in contact with the bedrock. As a result the drainage system of the Merzbacher Lake is formed.

We assume that in November, when the glacier is already covered by cold, scientists and athletes will be able to explore channels of the internal glacial systems.

No one has ever explored such a large internal drainage system in an active, dynamic mountain glacier. Therefore, if we conduct a successful study of this system, some issues of the formation of such drainage systems not only on this glacier, but also in other glaciers on Earth, will become clear.

This project has two complex and important motivations: First, a very high scientific and applied value of the results obtained during risky studies inside the glacier. Secondly, the organization of security studies with the support of professional speleologists and athletes who will face the study of the largest glacier on the Tien-Shan for the first time.

The success of the expedition and the results obtained can put these studies among the outstanding researches ever conducted in the world.

Penetration into the main channels of the internal drainage system will allow to explore the world’s largest glacial cave, because only from the Merzbacher Lake to the tongue of the glacier the distance is about 14 km, and the cave can reach further up the glacier, that is above the place where the lake is located. 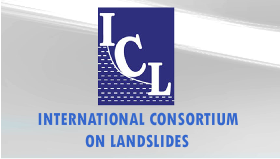 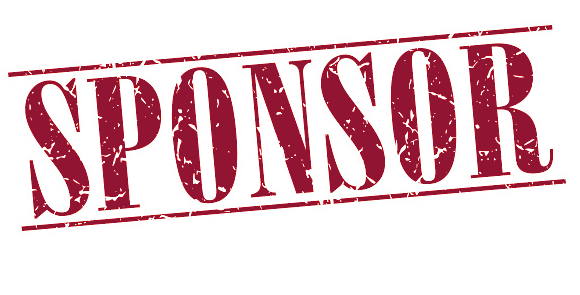