The Madygen is a geological Treasury of world importance, located in the Southern Tian-Shan of Kyrgyzstan.

Research of the geological, stratigraphic and paleontological aspects of the Madygen formations in the stratotype area in Batken region, south-west of Kyrgyzstan.

The field trip is organized under the auspices of the UNESCO International Geosciences and Geoparks Program.

The Madygen region in SW Kyrgyzstan, Central Asia, is world-famous among palaeontologists for the unique non-marine fossil lagerstätte of the mid-Triassic Madygen Formation (Voigt et al. 2017) allowing unrivalled insights into the evolution of various groups of terrestrial and aquatic organisms in the continental realm after the End-Permian mass extinction and recovery. The Madygen Formation unconformably overlies Palaeozoic rocks and is overlain by a succession of Late Triassic, Jurassic and Cretaceous sedimentary formations. These are covered by Cenozoic deposits of the so-called Fergana Gulf of the Palaeogene Tethys sea.

Triassic plants and animals of the Madygen Formation are represented by fascinating fossils in exceptional preservation. For instance, the flora of Madygen is one of the richest Mesozoic floras of Eurasia. More than 500 species of insects of nearly all Triassic groups were found in Madygen, frequently with wing coloration patterns visible. The Triassic lake of Madygen was inhabited by a diverse fish fauna and served as nursery ground for two different forms of freshwater sharks. The oldest ancestor of salamanders, a late-surviving, crocodile-like chroniosuchian amphibian, the flying reptile Sharovipteryx mirabilis and the enigmatic Longisquama are known from Madygen. Madygen is the most intriguing non-marine fossil locality of the Triassic, with many aspects still to be studied. A reconstruction of the palaeoecological conditions of Madygen has been published by a group of researchers from Germany led by Sebastian Voigt.

The succession of Palaeozoic rocks underlying the Madygen Formation has not yet been sufficiently studied. It is known that the Madygen region was part of a marine sedimentary basin during the early and middle Palaeozoic. Geyer and colleagues (2014) described a remarkably rich Middle Cambrian marine fauna with relatives of corals, trilobites, brachiopods, mollusks and other shelly fossils from bituminous limestones of the Sauk Tanga valley, ca. 2 km east of the Madygen Settlement.

Several continental formations of Late Triassic to Cretaceous age offer the opportunity to study the evolution of flora, fauna and the environmental conditions in the region over the greatest part of the Mesozoic. During most of the Cenozoic, erosion and deposition took place in a shallow-marine epicontinental setting, which enables palaeontological and palaeoecological investigations and correlations on a global scale.

Excellent outcrop conditions in the little-vegetated semi-arid steppe shape a colourful low-mountain landscape and facilitate lithostratigraphic attribution of the rocks as well as fossil collecting, making Madygen an attractive destination for both professionals aiming at geological, palaeontological or palaeoecological studies and geotourists interested in landscape and guided geological tours. With various ecological and archaeological sites and opportunities to explore the cultural heritage of the region, the Madygen area appears to be the perfect place for establishing the first UNESCO Global Geopark in Central Asia, currently in preparation in the frame of the UNESCO IGCP project 727.

Our reconnaissance field trip in September / October 2021 generated enormous interest of scientists from Germany, Russia, Uzbekistan and Kyrgyzstan. As a result of the 2021 expedition, we have defined some goals for future research, which will form the base for presentation in the the future UNESCO Geopark.

Madygen is a geological treasury of world significance!

We invite paleontologists, geologists and other researchers to take part in the expedition “Madygen – 2022”.

We invite scientific centers, associations, institutes and universities for cooperation, as well as all interested organizations. 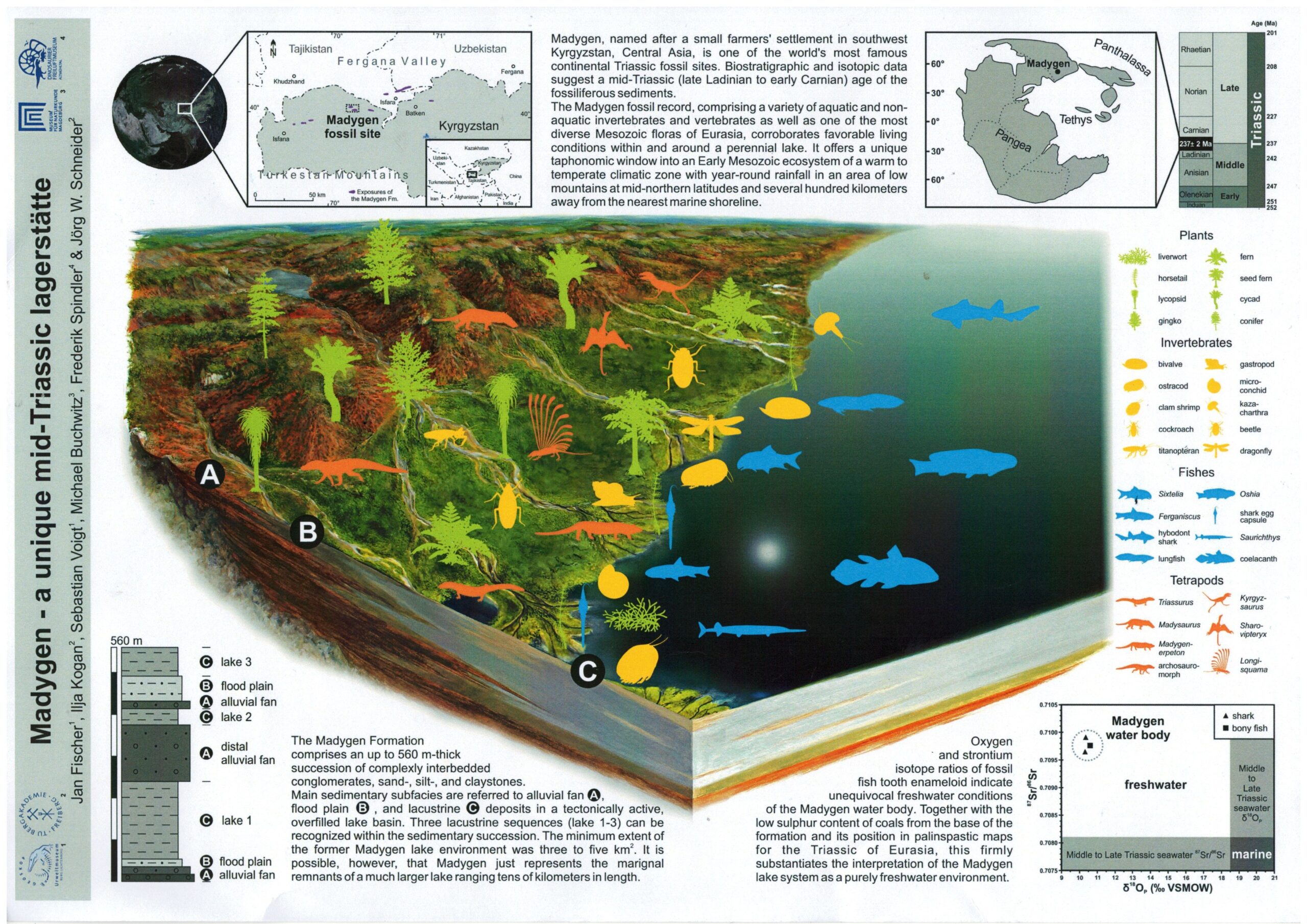 Location of Madygen on the map of Kyrgyzstan and Central Asia

Madygen is the name of a small settlement of shepherds (about ten families) located in the northern foothills of the Turkestan ridge of the southern Tian-Shan, about 50 km west of Batken, the capital of the eponymous southwestern region of Kyrgyzstan.

The nearest airport is in Batken (regional flights only) and Osh. We recommend using the international airport in Osh for arrival.

Main goals of the field trip are:

Madygen is an excellent natural playground for international and interdisciplinary scientific collaboration, as well as for training of students in close exchange with renowned scientists. Madygen is a great territory to study sedimentology, stratigraphy, structural geology, palaeontology, historical geology, and other branches of geosciences directly in the field.

Archaeologists, historians and biologists are also invited to the expedition.

If you are interested to participate in the field trip or have any questions, don’t hesitate to contact us by email: info@geotianshan.org

Summer school. In parallel, during the expedition, we organize a summer school under the auspices of UNESCO.

For the expedition, we plan to use a Mercedes Sprinter mini bus for 15 passengers. We plan to take a second Mercedes car to transport luggage, equipment and food.

These are 4WD cars. The place where the expedition is planned is a foothill zone with absolute heights of 900-1600 m. But there are good roads

In any case, cars will start from Bishkek city. The road to the city of Osh will take 1 day. The path from Bishkek to Osh lies through the mountain ranges and valleys of the Tien-Shan. We will overcome passes up to 3300 m above sea level.

If you want to come to Bishkek, then we can offer you the most convenient hotel where all participants will stay. But, you can also book any hotel yourself. The hotel is planning to hold a briefing and presentation of the expedition program.

If you are planning to arrive in Osh (a city in the south of Kyrgyzstan), we can book a room for you in a guest house, where we plan to stay for 1 day to replenish food and materials.

The expedition will be staffed by a chef with good field trip experience.

Three meals a day are provided, as well as products for field radial trips and hikes. The organizers also provide field equipment for temporary field camps if the research area is located far from the base camp. Also, meals are provided for vegetarians.

Kyrgyzstan is a developing country, where a visa-free regime is valid for more than 60 countries. Also, a visa in a simplified manner can be obtained by citizens from more than 65 countries https://mfa.gov.kg/en/osnovnoe-menyu/konsulskie-uslugi/konsulskie-vizovye-voprosy/izovye-i-bezvizovye-rezhimy

To participate in the expedition, our organization receives all the necessary permits for conducting legal research, as well as a pass to the border zone for each participant.

The organizers of the expedition hope that they will receive the support of sponsors.

The size of the payment covers all specified service costs, except for hotels in Bishkek. The amount of the contribution does not cover the cost of air travel to and from Kyrgyzstan.

The Expeditionary Field Camp will run until September 20, 2022.

Distance from Bishkek to Osh – 670 km

Distance from Osh to Madygen – 270 km

Expedition route from Bishkek, through Osh to the Madygen field camp 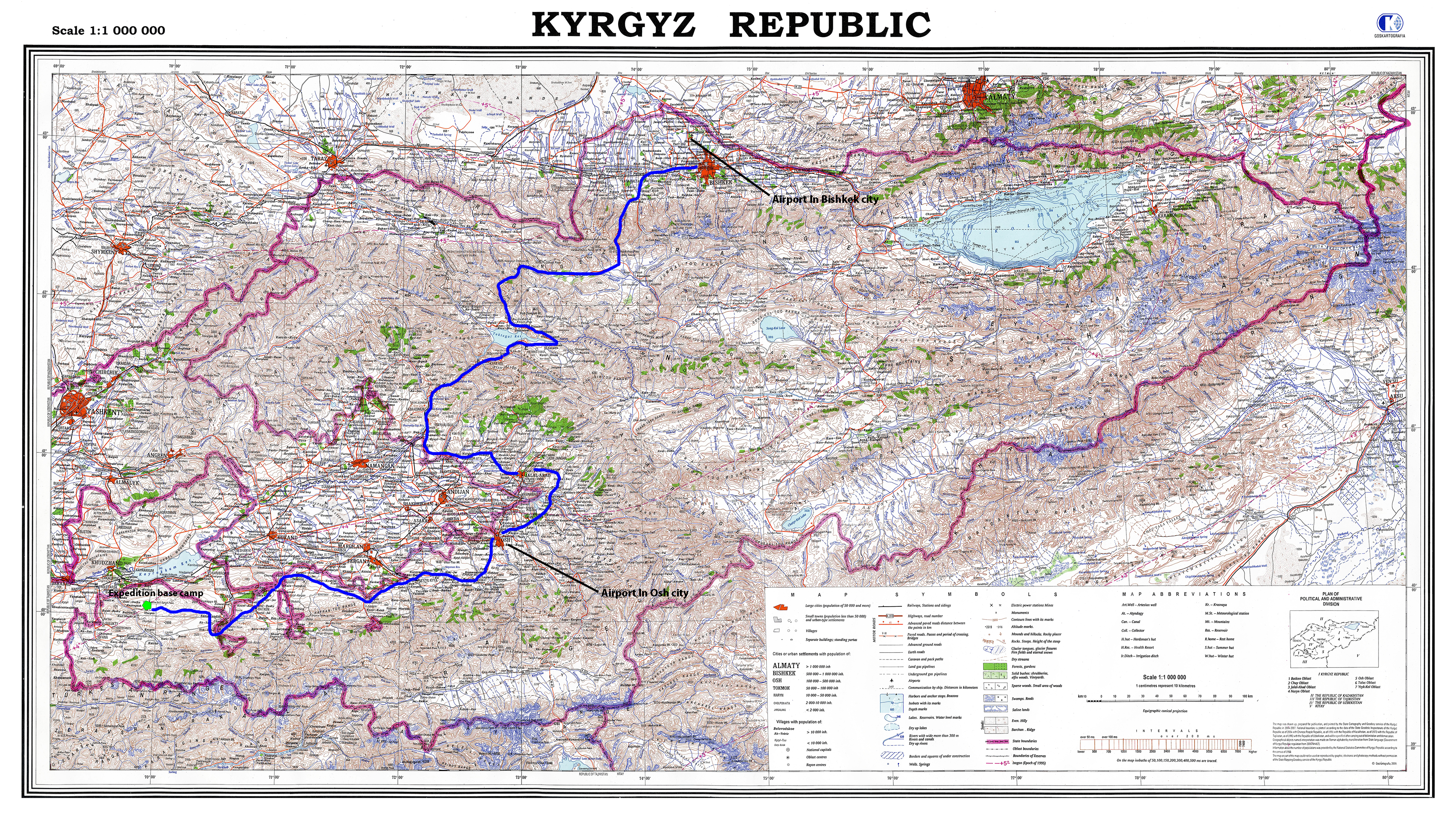 IF YOU HAVE ANY QUESTIONS, CONTAKT US

In order to confirm your participation in the expedition, you need to send a copy of your passport. Passport is required for registration of a pass to the border zone of Batken region Kyrgyzstan 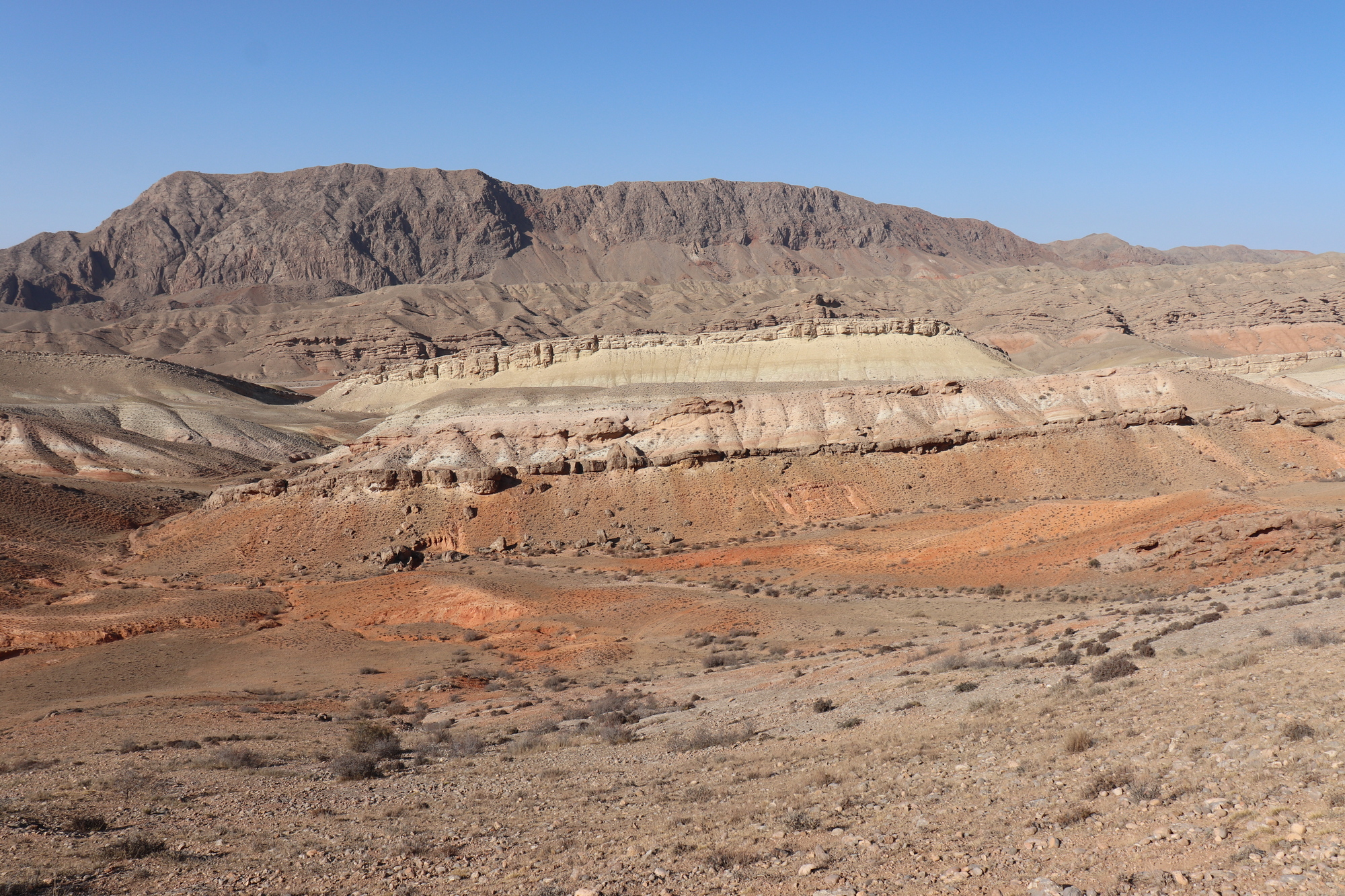 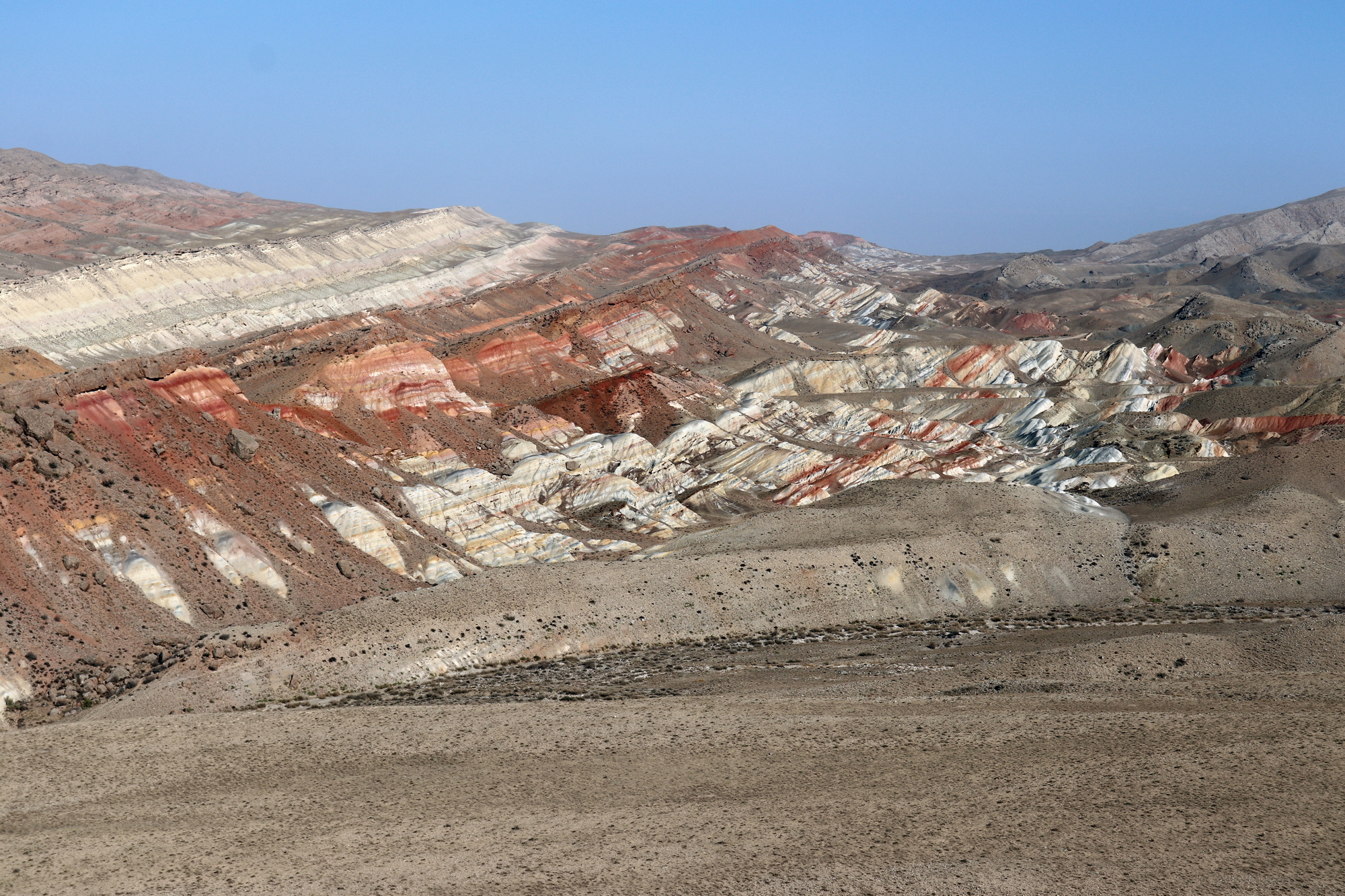 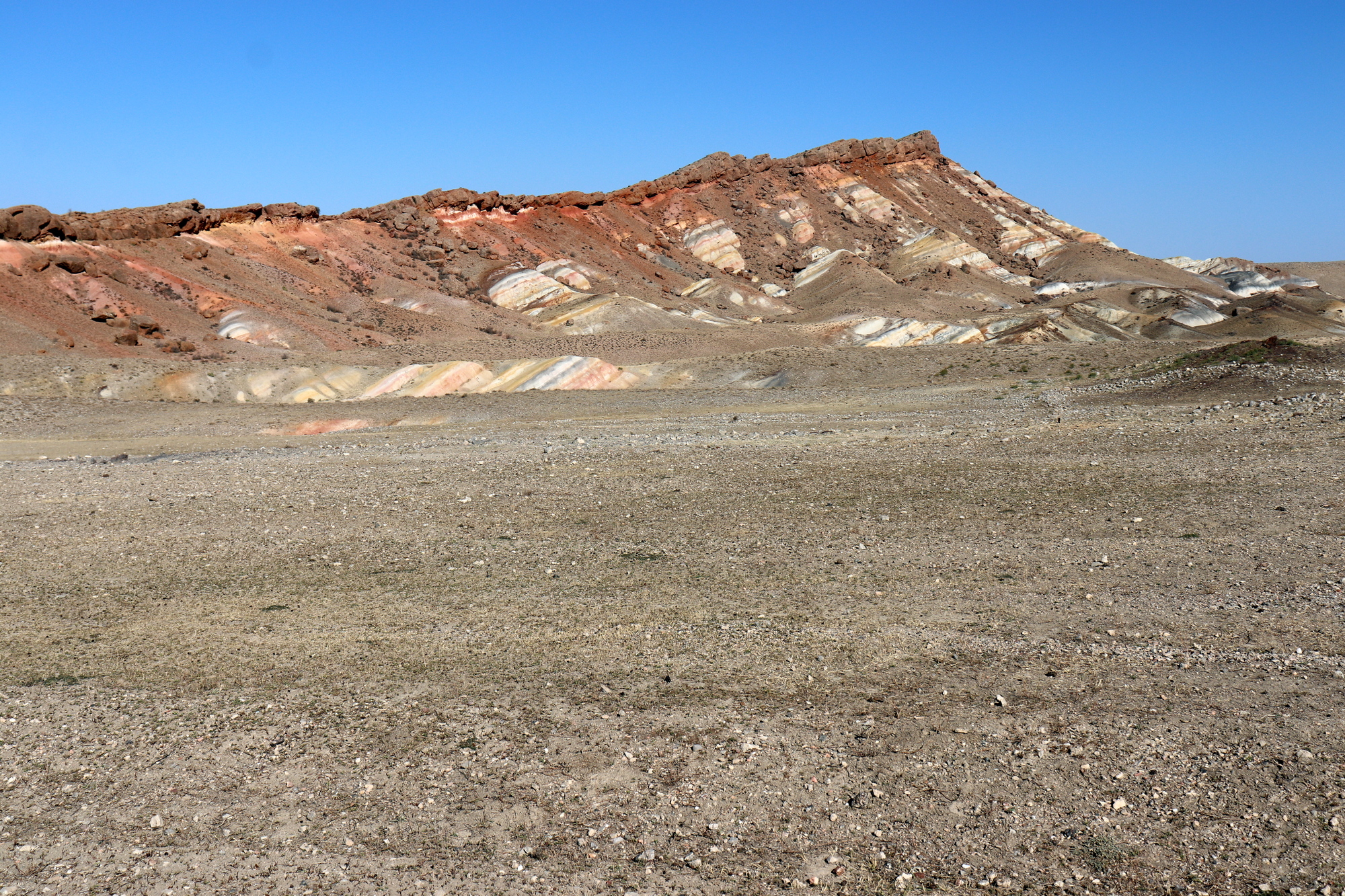 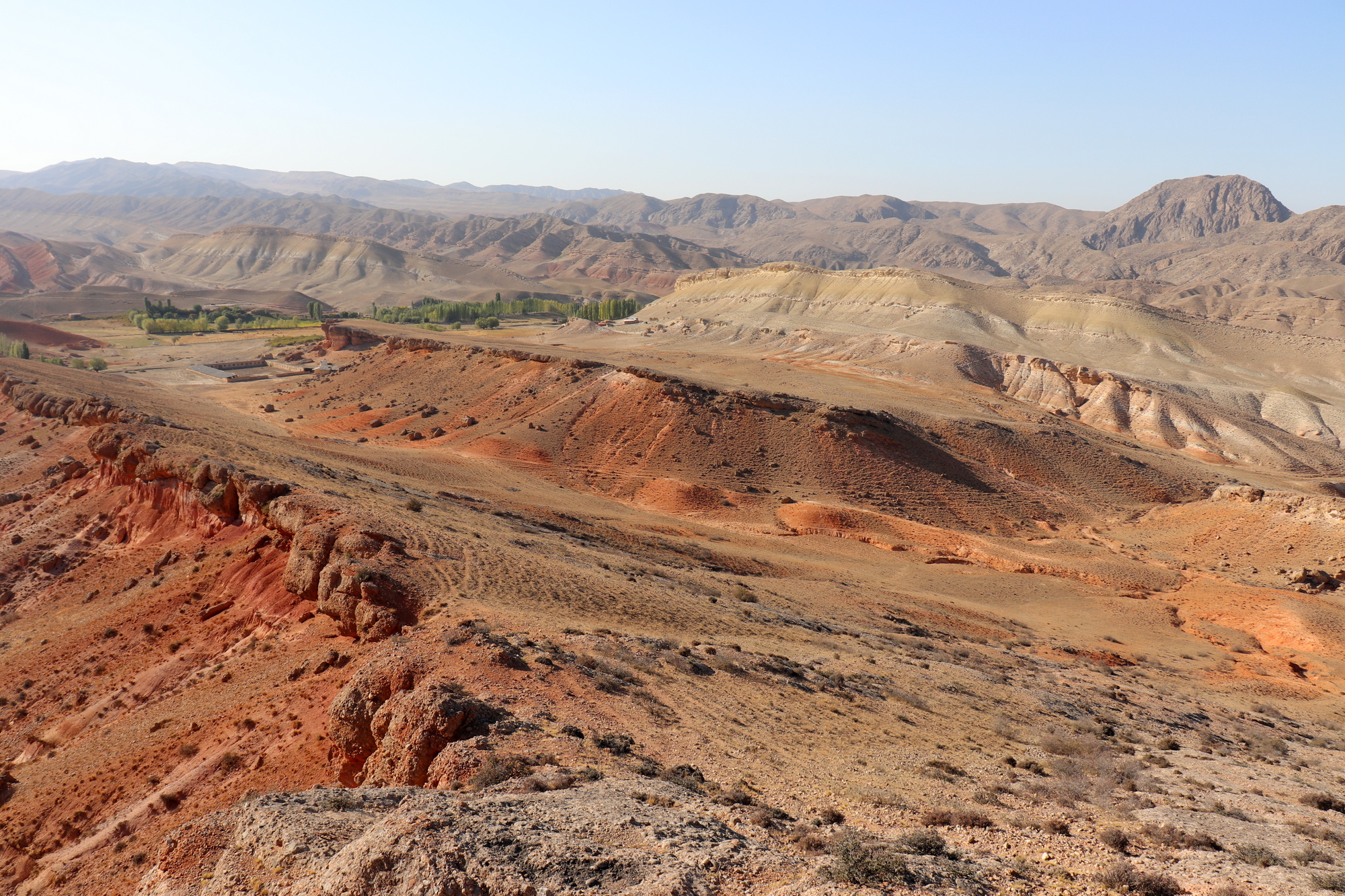 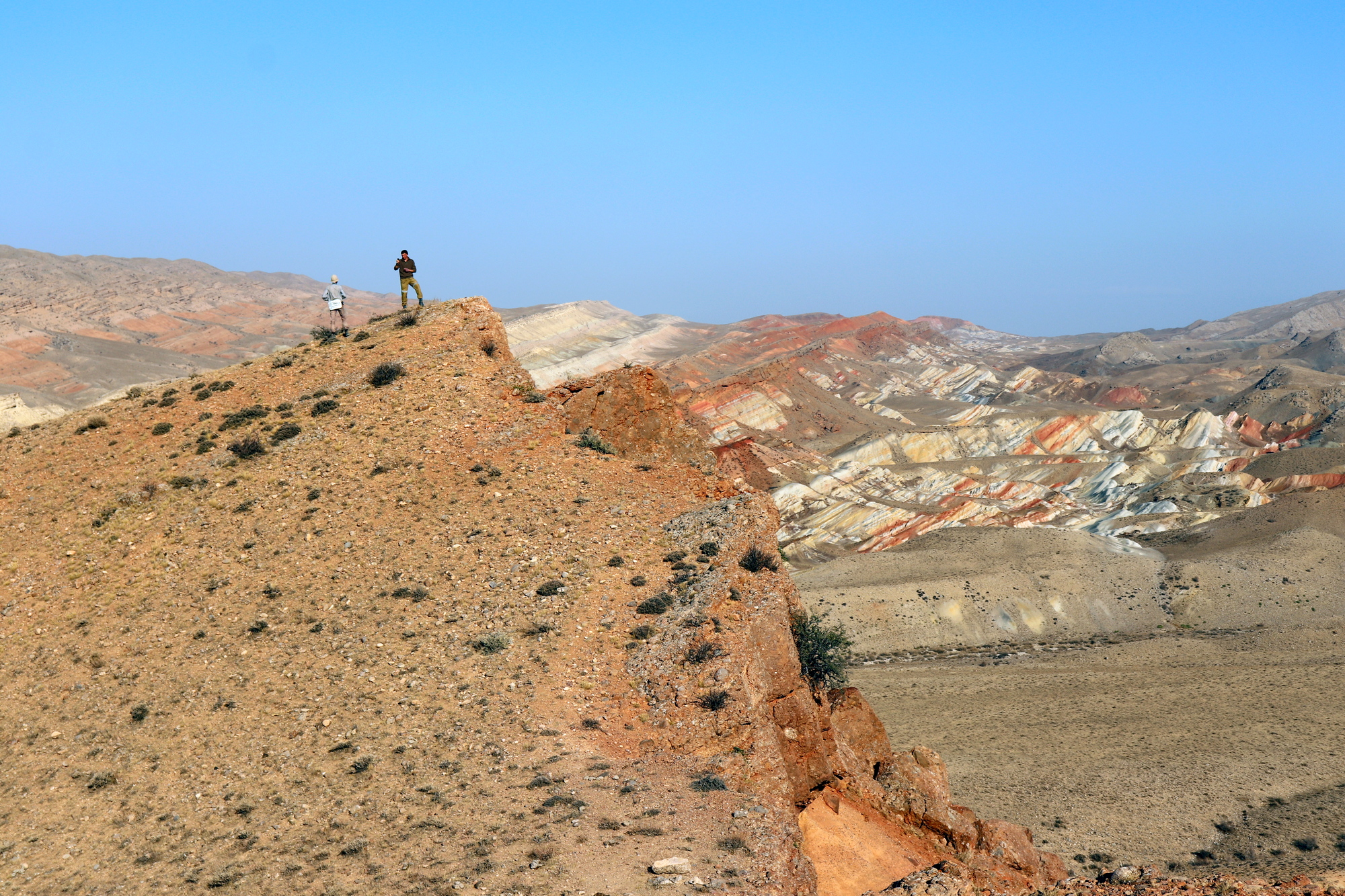 Sponsors have priority when placing logos on various surfaces, T-shirts, caps, tents, cars, etc. In scientific publications and videos, there will be a mandatory mention of sponsors. The reports will also mention sponsors. As well as information about sponsors and their logo will be placed in booklets, maps and future guidebooks. And also on the expedition website.